Genome-resolved metagenomics analysis involves the reconstruction of bacterial genomes using shotgun reads. It enables the study of previously unknown bacteria in detail. This is critical for discovering new organisms and genes as well as reducing the amount of microbial dark matter.

A workflow that performs an end to end metagenomics analysis, including quality controls and adapter trimming of the raw reads, assembly of filtered reads into contigs, binning of contigs into MAGs along with taxonomic and functional analysis of MAGs. All the steps in the pipeline are based on open source reference bioinformatics tools, considered as standards for metagenomics analysis.

The pipeline produces the following figures and tables: 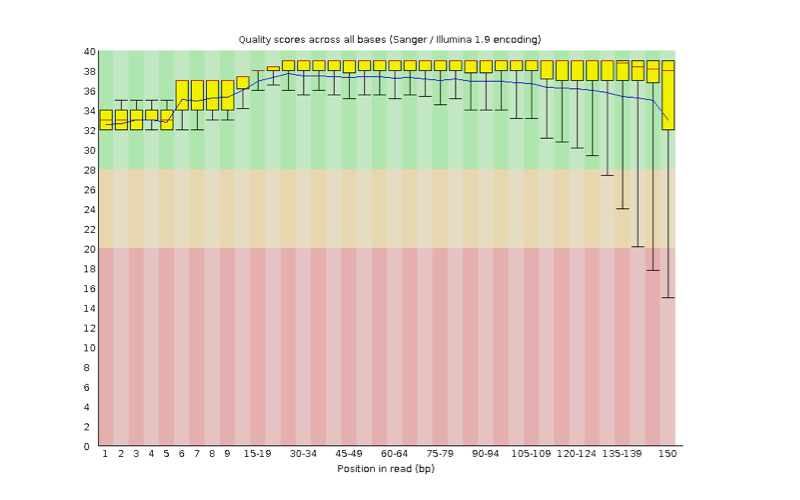 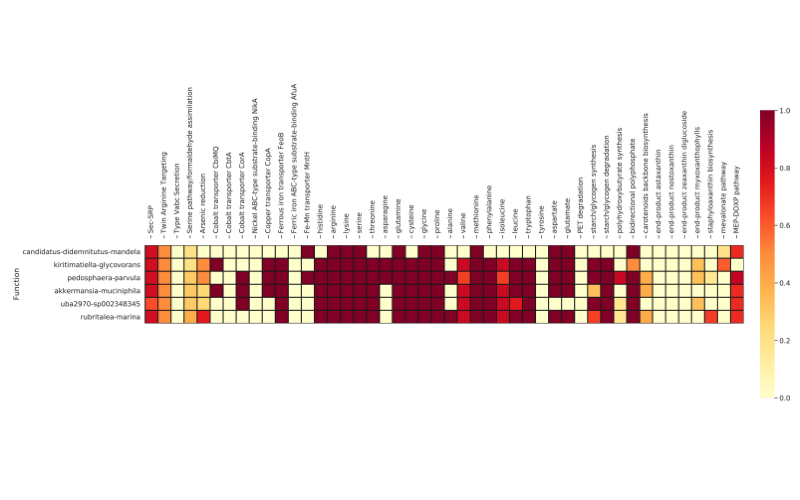 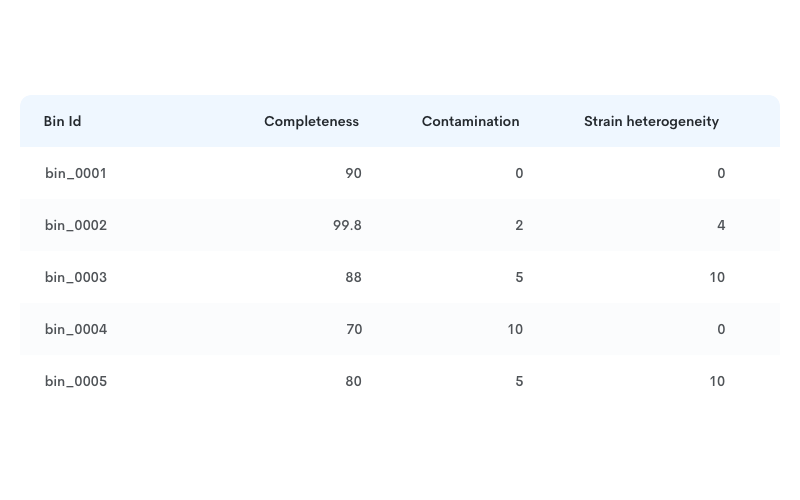 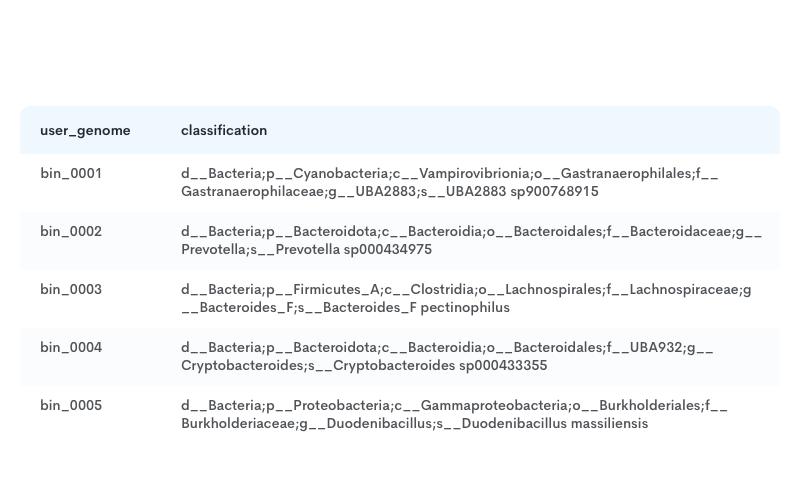 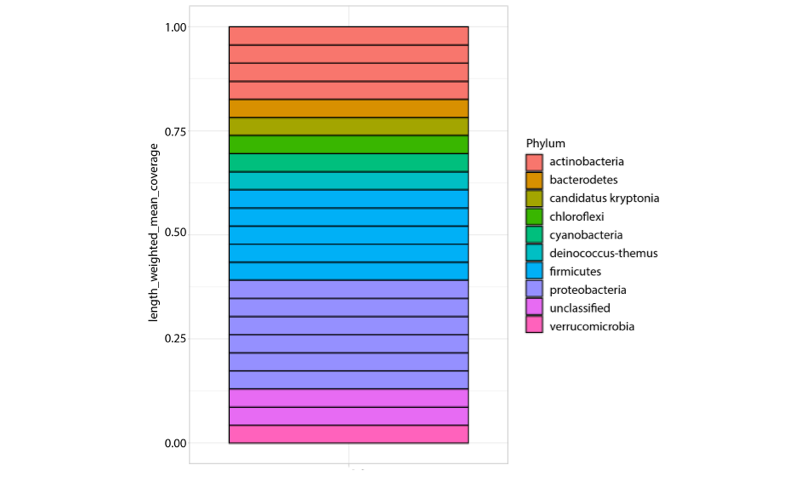 BatchX offers a serverless infrastructure for running bioinformatics analyses as a fully managed service. With the click of a button, off-load all your complex processing requirements to the cloud in a cost-effective, secure, and scalable way.

Take full control of your analysis

Our metagenomics pipeline gives you the flexibility to customize it to suit your needs. It's super easy to change any parameter and re-run the analysis with the click of a button.

Our no code environment gives you the freedom you need to run the metagenomics pipeline with zero coding required. Share your results with collaborators in a secure and private manner.

Get instant assistance for any issue from our extended and experienced bioinformatics team through dedicated slack channels, emails, or conference calls.

Our users love us

BatchX allows us to carry out the metagenomic analyses we need quickly and efficiently. The platform’s flexibility and the availability of the team allowed us to improve and adapt the workflows to meet our needs. As a rookie in bionformatics, BatchX is a source of inspiration, showing me how far bioinformatic analyses can go. 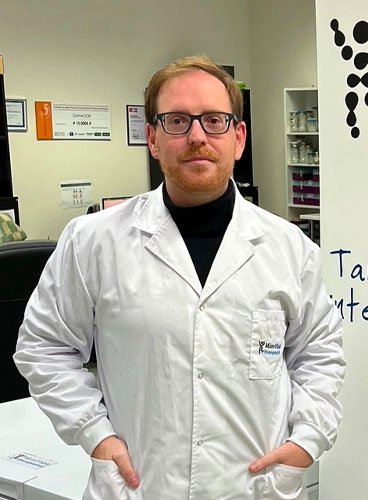 BatchX is super easy to use. Any bioinformatician who deals with complex pipelines including 16S will appreciate the efficiency – import scripts once and never worry about recurring errors. We also enjoyed per job cost updates. 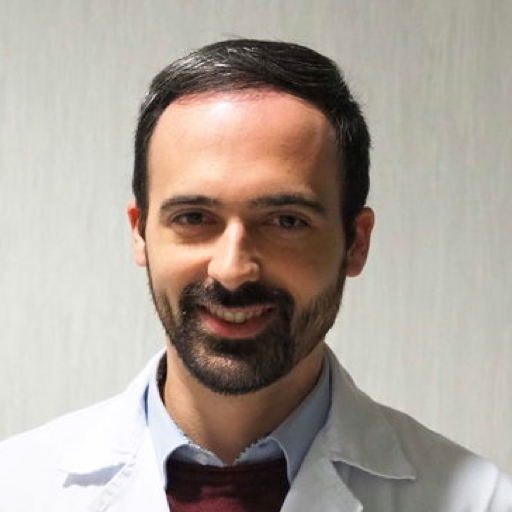 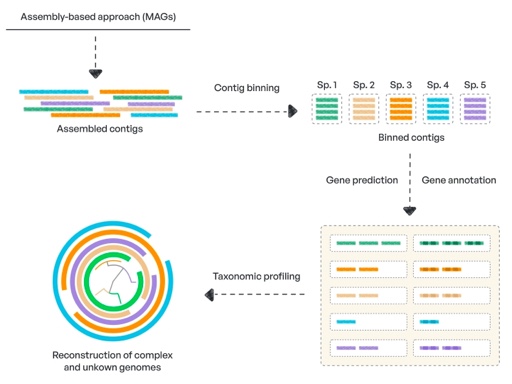 Metagenomics — A unique view into the unculturable microbial communities

Metagenomics refers to the study of entire nucleotide sequences isolated from all the organisms (typically microbes) in a bulk sample.